he Dorset and Somerset Canal was a proposed canal in the south west of England. The main line was intended to link Poole, in Dorset with the Kennet and Avon Canal near Bradford on Avon, Wiltshire. A branch was to go from the main line at Frome to the southern reaches of the Somerset coalfield at Nettlebridge. Construction of the branch started in 1786, using boat lifts rather than locks to cope with changes of level, but the company ran out of money, and the canal was abandoned in 1803, never to be completed. 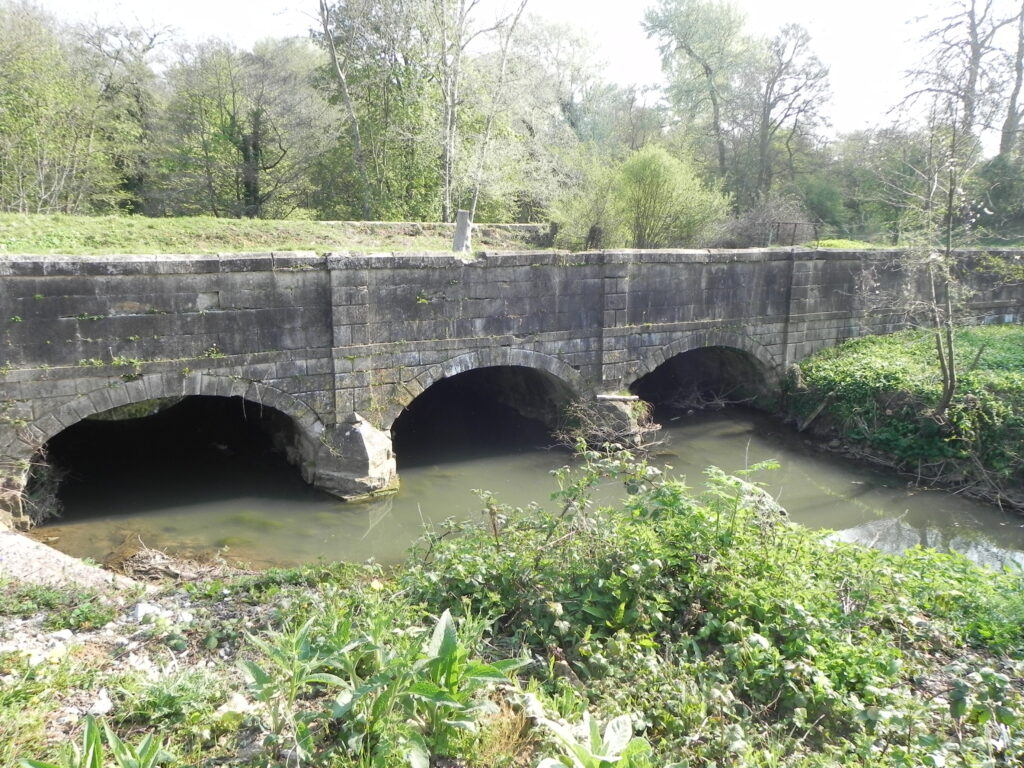 Dorset and Somerset canal - History Image Gallery
We use cookies on our website to give you the most relevant experience by remembering your preferences and repeat visits. By clicking “Accept All”, you consent to the use of ALL the cookies. However, you may visit "Cookie Settings" to provide a controlled consent.
Cookie SettingsAccept All
Manage consent