The channel from a point near Waterman’s Bow to its confluence with the Congresbury Yeo was created between 1819 – 1827 to assist the drainage of moors along the Congresbury Yeo. The engineer for the project was John Rennie. It was called, and is marked on the 1888 OS map,  the New Cut. This New Cut connected with Oldbridge river. The channel is now shown on OS maps as Oldbridge River.

From the point of the join of the Liddy Yeo and Churchill Rhyne – the river flows for an approximate distance of 3.6 miles to its confluence with the Congresbury Yeo. 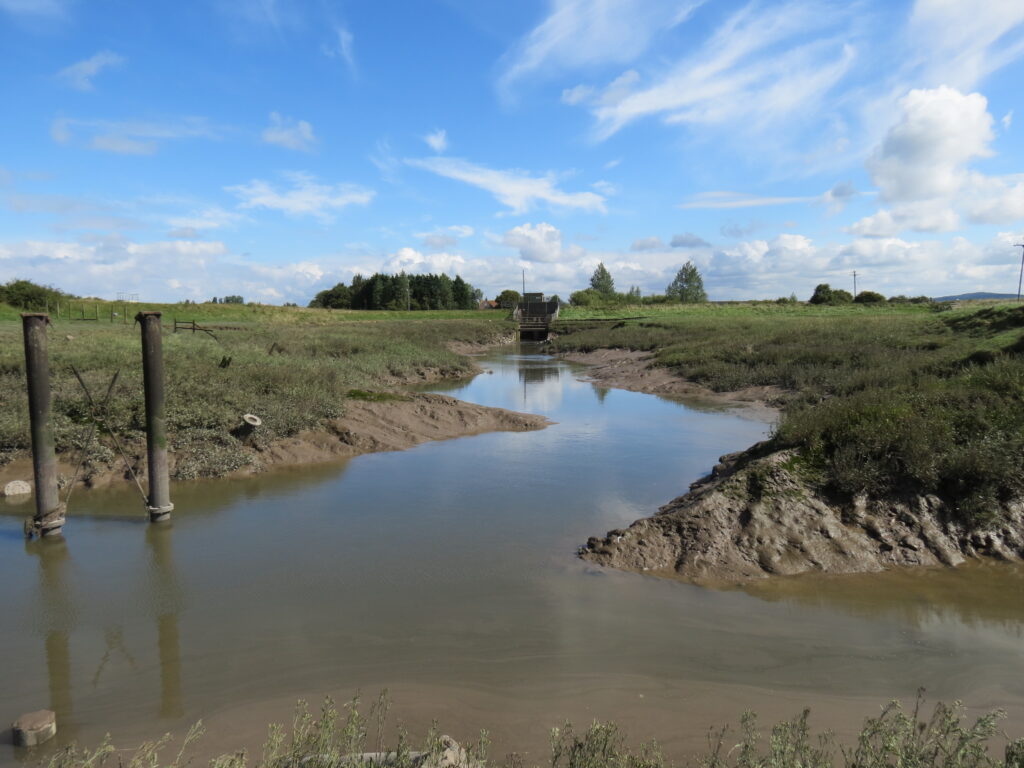